Former logger and long-time Spokane resident Raymond Muths, who died in 2015 at the age of 96, spent much of his life giving to community charities. Thanks to a fund at Innovia Foundation, his generosity and impact will live on.

Upon his passing, Raymond left $2.35 million from his estate to establish the Madeleine Muths Memorial Fund in honor of his late sister. The fund was designed to benefit five Spokane-area charities previously supported by Raymond.

“Ray wanted to make sure that the assets he would leave would be managed by qualified professionals and continue to support the causes he cared about after he passed away,” said Brent Stanyer, an estate attorney who advised Raymond. 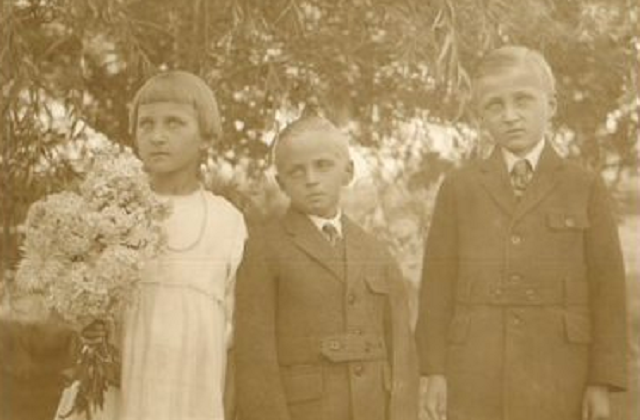