Supporting literacy, public education and the future of news in the Inland Northwest

Established in March 2018 by the generosity of an anonymous donor, the new Community Journalism and Civic Engagement Fund will support literacy, journalistic integrity, and community discussion and dialogue through several different avenues.

Innovia Foundation has partnered with The Spokesman-Review on this fund and the newspaper’s editor, Rob Curley, serves as the liaison to the Foundation, providing advice on how the gifts should be administered to support literacy, civic activity and other efforts in Eastern Washington and North Idaho.

The Fund has already supported The Spokesman’s “Northwest Passages” author reading series and its “Common Read” book discussion group. The anonymous donor hopes others will be inspired to give, growing the fund to the point that it can support the salary of a journalist at The Spokesman. 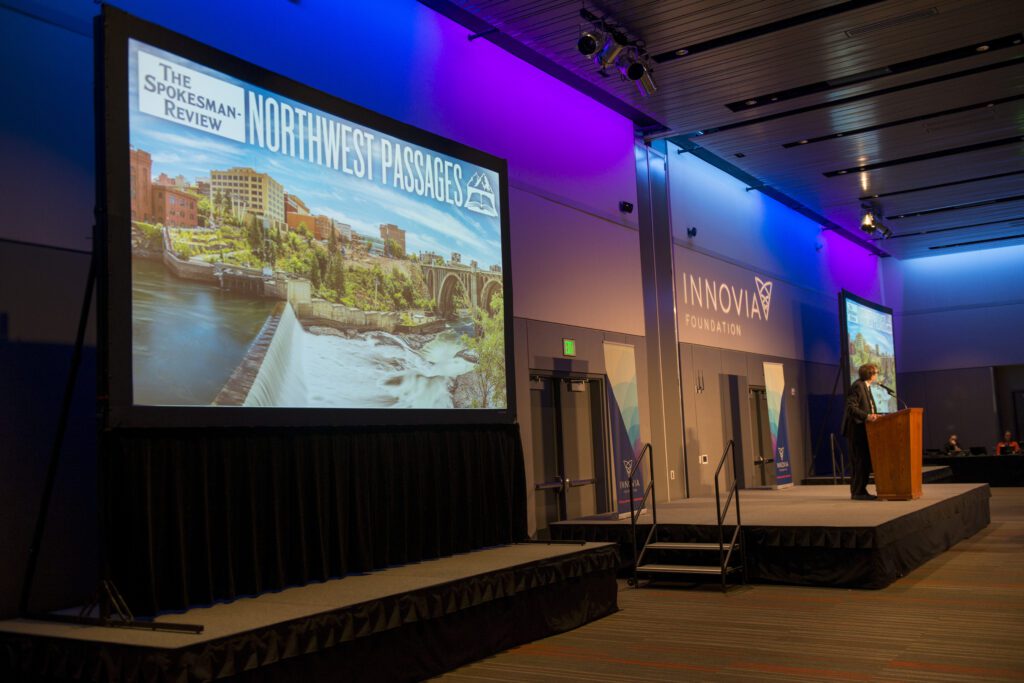