Director of Gift Planning and Development

Having spent most of his life in the Inland Northwest, Chris is passionate about the communities of Eastern Washington and North Idaho. He’s been a leader in the business community as well as the youth sports community.

He is an experienced leader who spent over twenty years growing a local service-oriented business into national prominence.

Although he has spent most of his professional career in the private sector, he has continually found himself in the nonprofit sector volunteering for board positions, assisting with capital campaigns, building bridges between private and public entities, and coaching youth soccer teams. He is a nationally licensed soccer coach with over 30 years’ experience coaching players from the recreational level to the Olympic Developmental level.

Chris earned his Juris Doctor from Gonzaga University School of Law. While earning a degree in Political Science from Santa Clara University, Chris was a member of the Broncos’ National Championship soccer team. 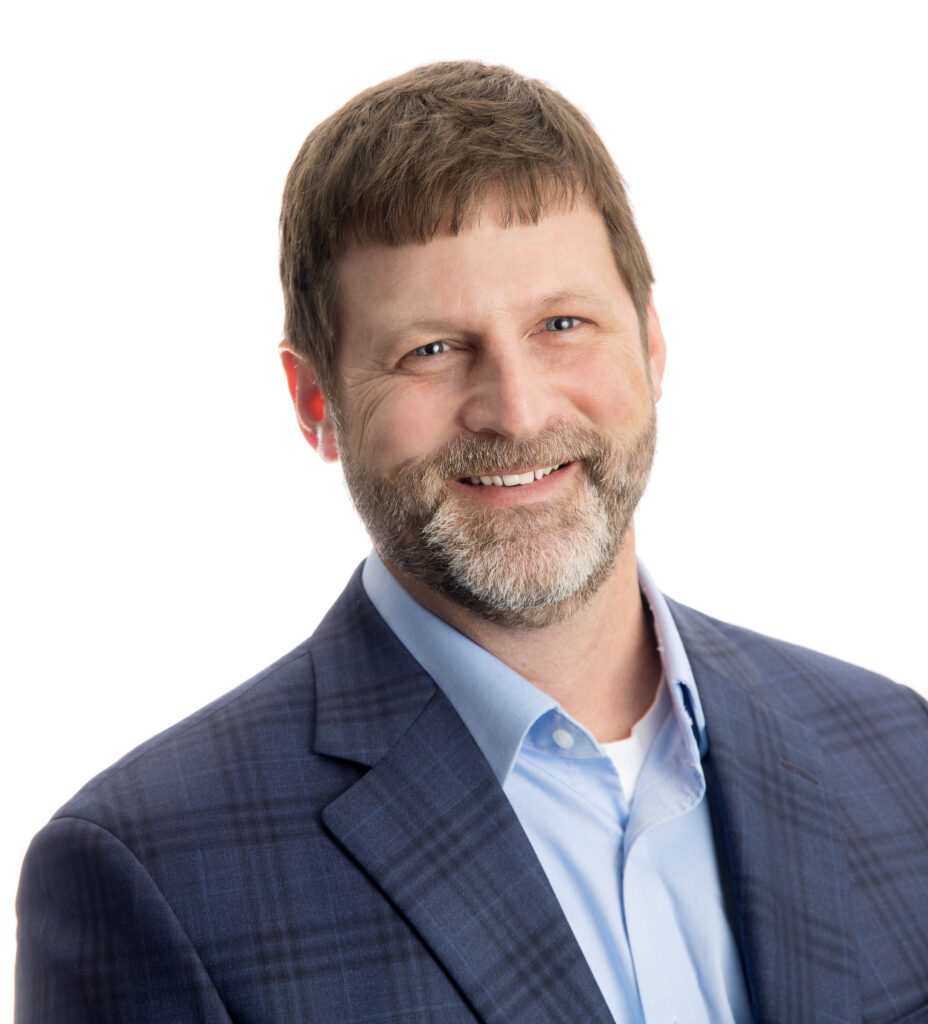