No chess player can ever predict the end of a game, no matter how good a player they are.

Bob Benson, who won the U.S. Open Seniors Top Class in chess in 1992, may not have known his last move, but the generous $4 million legacy he and his wife, Nancy created will have a positive impact for disadvantaged youth for generations to come.

Remembered as a more reserved and thoughtful listener than a storyteller himself, Bob’s story is an admirable one filled with steady perseverance against hardship. Born December 21, 1923, his humble beginnings originated in Yellowstone National Park where he spent summers working in the unrelenting sun, accompanied by teeming wildlife; in his later years of life, he enjoyed reminiscing and looking at images of the beloved elk, deer and birds that had wandered beside him in those toiling summers.

Enduring immense hardships during the Great Depression, Bob worked and attended school in Utah and Montana until he was drafted into the U.S. Army in 1943. Fighting valiantly at the 1944 Battle of the Bulge and then the Siegfried Line, his broken legs returned him to the states where he earned a Purple Heart, a Bronze Star and a Combat Infantry Badge. Bob demonstrated his steady determination once more, spending eight months in the hospital learning to walk again. Fortunately, his legs healed well enough for him to play golf and tennis again, which he adored throughout his life.

Instilled with the belief that education was key to success, Bob decided to apply to the University of Washington where he graduated with a chemical engineering degree in 1949. His passion and sharp intelligence, which endured until the end of his life, led him to work for Boeing for a flight test program, as account manager in consumer sales for Continental Oil Company which later became Conoco and for Texaco. After moving to Spokane for work, he met his beloved wife, Nancy, who had grown up in Spokane, and they married in 1956.

Though succeeding immensely in his career and growing his wealth, he remained thrifty throughout his life, not desiring new clothes or extravagant belongings. He loved history, sharing intelligent conversations, and when he could no longer play the sports he loved so much, he watched them on TV. Bob and Nancy shared many wonderful years together before she passed away in 2005, and then Bob followed years later in 2019.

The Robert “Bob” and Nancy Benson designated endowment fund, established at Innovia Foundation with gifts from their estates, benefits the University of Washington Department of Chemical Engineering, the Spokane County Humane Society, as well as various programs serving disadvantaged children and people experiencing homelessness in our region. Now at $4,140,000, this fund will have an immense impact by providing more than $60,000 annually for grants to local nonprofits serving youth in need.

Years after Nancy’s passing, Bob shared a close relationship with Kay Rowley’s vivacious mother, Kathleen for nearly a decade. As Bob’s executor later in his life and an honorary adopted daughter, Kay shared that Bob would be “very pleased and contented” that his legacy will help people in need and serve the community in which he and Nancy spent so much of their lives. The courageous service, steadfast determination, and generous charitable legacy of Bob and Nancy Benson will persistently inspire and transform our region for generations to come. 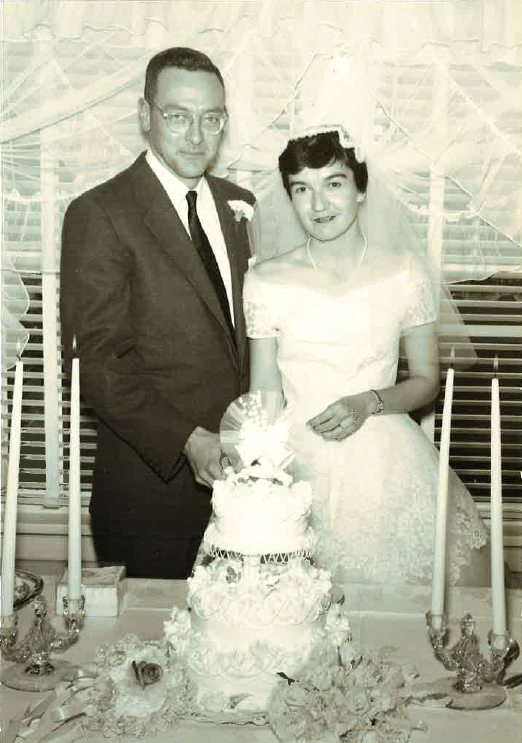