Generation Alive is one of Spokane’s hidden gems, or as CEO JJ Vancil likes to say, it is “Spokane’s best-kept secret.” The mission of Generation Alive (GA) is to empower youth to compassionately engage the needs of the community through action and service. However, the heart of what they do is teaching kids to care and giving them the tools to do just that. JJ is convinced that compassion is inside everyone, but we often fail to tap into it. Along with the GA team, he strives to activate compassion, particularly in the younger generations, so they develop and demonstrate empathy.

Generation Alive has a five-step process for helping students activate compassion by addressing issues, such as food insecurity, homelessness and human trafficking. Because Generation Alive is a nonprofit, they are dependent on the community’s generosity and their mission is crucial. JJ established the Generation Alive endowment Fund at Innovia Foundation to ensure the long-term stability of GA’s mission and create a sustainable future for the organization. He says, “Something is happening in this region; there is growth and a culture of hospitality and kindness. People take pride in it.” Therefore, he does not want Spokane to lose focus on what is important but continue being a robust and resilient community, and he believes in the potential and power of youth. Generation Alive currently works with students in 25 schools, but he would like to see the scope grow with the help of the fund. This goal aligns with Innovia’s vision of bringing people together to build inclusive communities, expanding opportunity and reducing inequity.

Generation Alive was founded by three-time World Series champion and former San Francisco Giants pitcher Jeremy Affeldt. Jeremy enjoys baseball, but he loves helping people even more and realized that baseball was unfulfilling in that aspect. A chance encounter with a woman experiencing homelessness in Colorado led him to found Generation Alive because he wants people to experience a meaningful life. Generation Alive has flourished since its founding, thanks to passionate leadership and a deep dedication to make a difference. A former resident of Western Washington and Whitworth University alum, JJ incorporates his faith and desire to create something bigger than himself into his work. These beliefs were instilled at a young age through his father, who worked on staff for a youth-serving organization. JJ became CEO in May 2020, and although he inherited an organization two months into a global crisis, that did not stop JJ; if anything, it spurred him to take further action.

Along with the fantastic GA team, JJ set six objectives to creatively and effectively respond to the pandemic, and they achieved all of them. Combining his organizational and personal values, he believes in the principles of action and lives by the motto, “Actions speak louder than words.” JJ also ardently promotes the power of young people because he realizes they have grown up in a time of advanced technology and can quickly get business accomplished. He is devoted to “empowering generous, compassionate leaders” and sees his service with GA as the most essential work of everything he has done thus far. One of JJ’s core values is the belief that there is still good in the world worth fighting for, and he would like to be remembered as someone who never stopped believing in the potential of young people.

JJ and his wife, Katy, live on the South Hill with their two kids, Owen (11), and Nora (5). They deeply love Spokane and are committed to its flourishing both now and in its future. 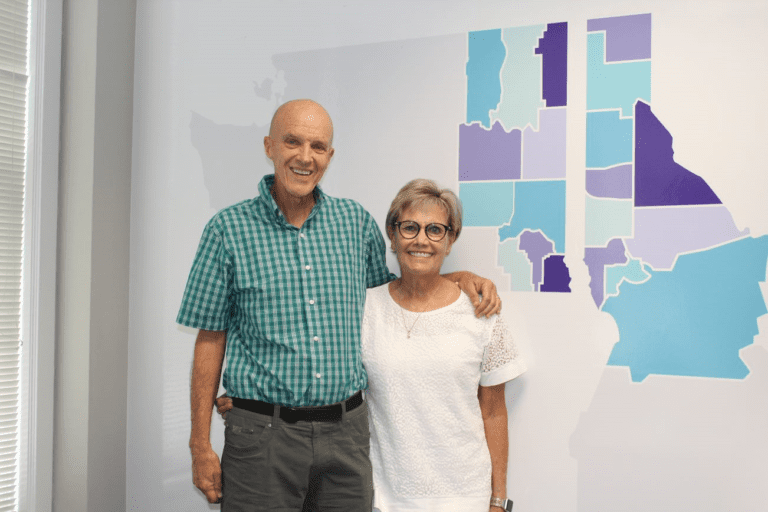 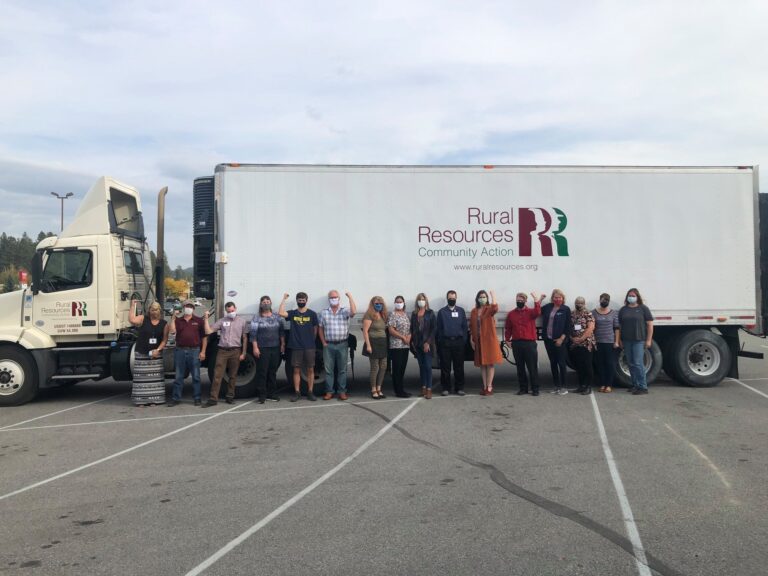 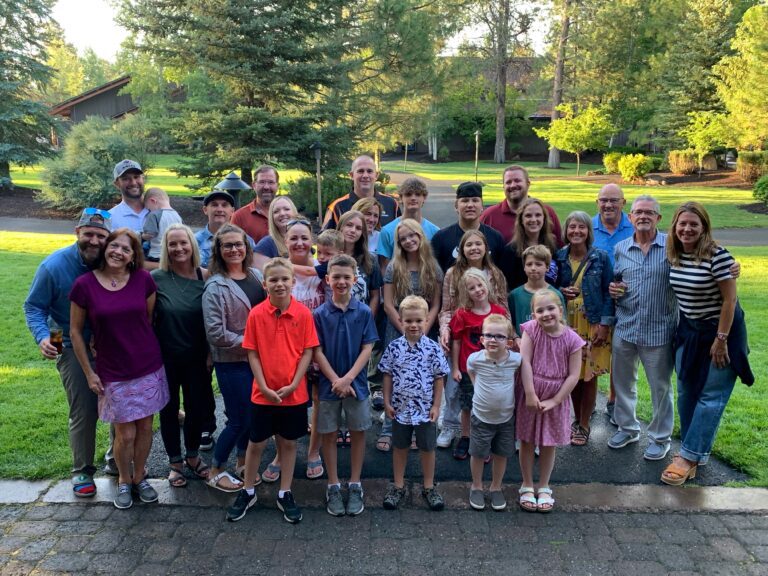