Michael Wayne Conley, a longstanding Spokane community member and small business owner, has always cared deeply about making the region a better place. As the longtime owner of North Division Bicycle Shop and the son of the founder of the iconic White Elephant stores, Michael’s roots in Spokane run deep. When faced with a terminal diagnosis, Michael used his estate plan to establish the Michael Conley Endowment Fund, which will ensure that the organizations and causes he has long supported will receive ongoing charitable contributions for years to come. Beneficiaries of those annual donations include nine organizations in a variety of sectors, such as social service, advocacy and the environment.

But Michael also wanted his funds to have a more immediate impact, so he seeded $50,000 in a matching gift challenge through Innovia’s Community Journalism and Civic Engagement Fund to support a racial equity reporter position at The Spokesman-Review. The position is named in honor of Carl Maxey, an influential civil rights leader and the first prominent Black attorney in Spokane. Through his estate plan, Michael’s generosity, big-heartedness and commitment to social justice will continue to have ripple effects throughout the community he loves. 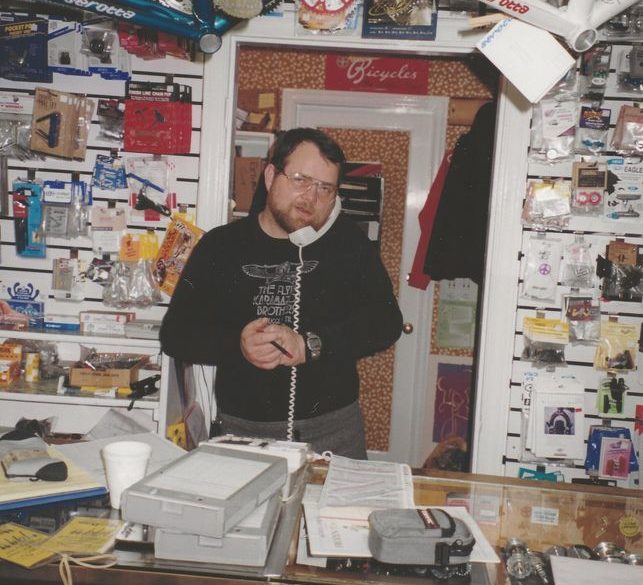