In reaching to the past, the Chief Joseph Foundation seeks to strengthen the future – especially for young girls and women.

Based in Lapwai, Idaho in Nez Perce County, CJF will use a $9,250 grant recently awarded by Innovia Foundation to build a horsemanship program for youth considered at-risk and vulnerable.

The idea for the program comes from CJF’s desire to stem the tide of violence directed at Native women, according to Mario Battaglia, who helped craft the approved grant application to Innovia in tandem with CJF executive director Doug Marsh and the foundation’s board of directors.

“The girls most vulnerable and at-risk of dropping out of school face a higher risk of experiencing violence,” Mario says.

The need is all the greater given the economic insecurity of the region, the rampant drug and alcohol abuse and the difficulties of the COVID-19 pandemic, CJF wrote in its grant application.

Through the program, organizers aim to use Appaloosas to teach tribal and area youth about Nez Perce heritage, culture, and traditions through equestrian activities, according to Mario.

“The goal is to use horses, Appaloosas, to build a connection to the past and use that positive attachment to build esteem among girls and young women,” Mario says.

The connection between the Nez Perce Tribe and horses extends for centuries as they were among the first tribes to introduce the horse to this region, Mario states.

CJF wants to use this newly established after-school program to empower young, Native women to become the future leaders of tomorrow. Experienced Native women riders will accompany the participants as well as serve as mentors to youth.

The program will run between April and August and conclude with a two-week horse ride that will follow the route Chief Joseph took during the Nez Perce War of 1877. Riders to Leaders will be housed within a recently constructed indoor horse arena in Lapwai. 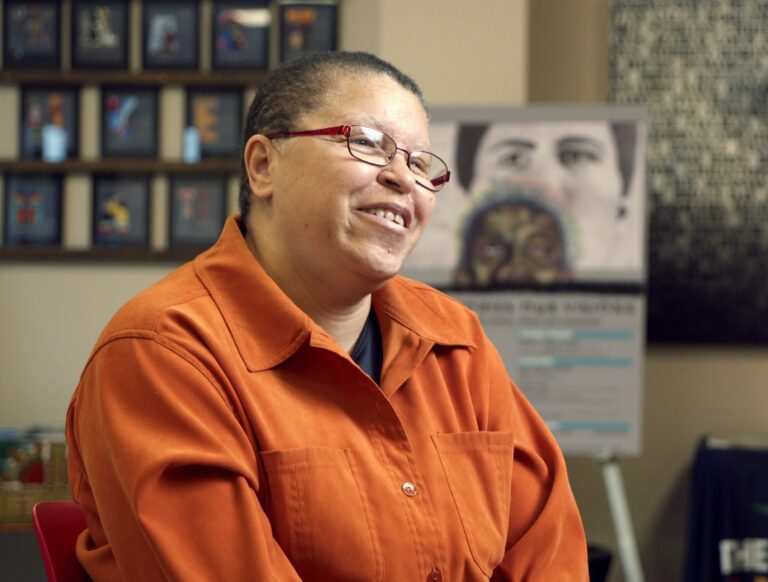 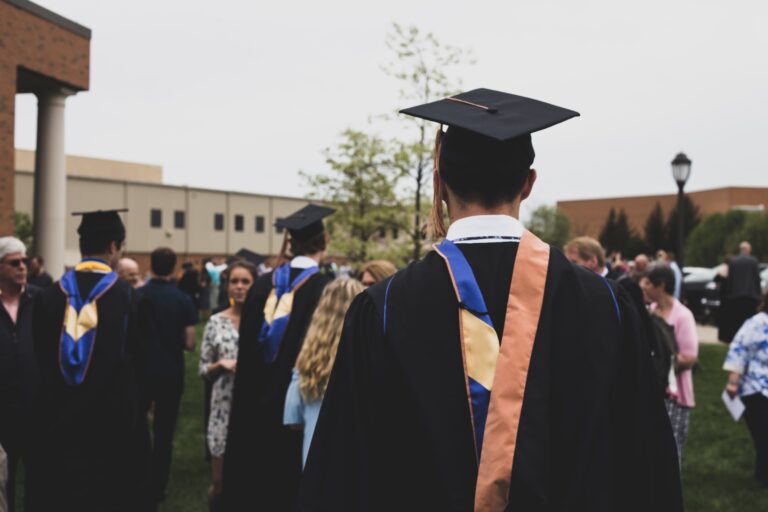 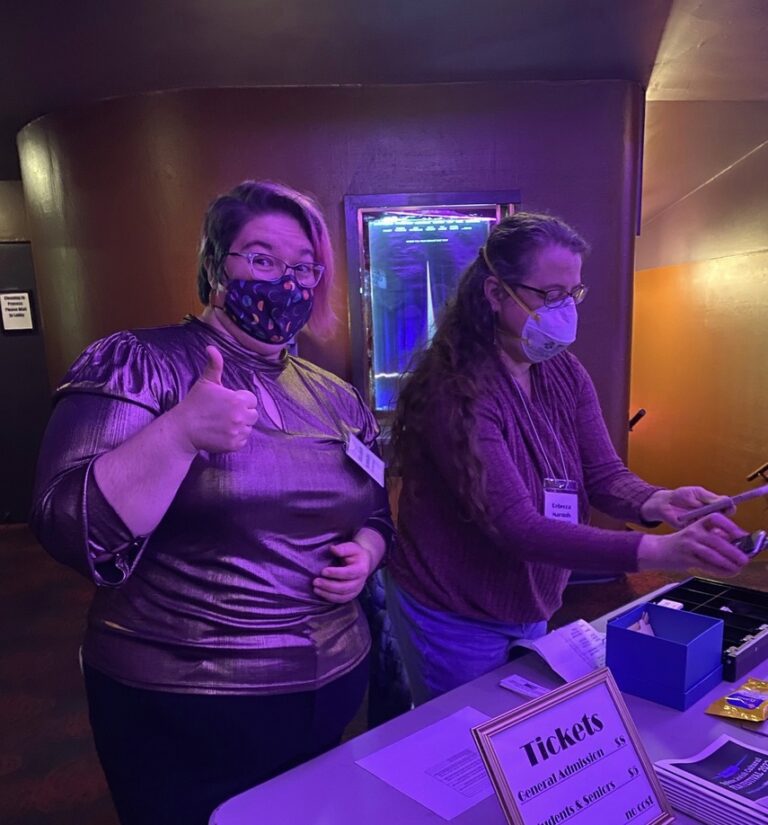