After Spokane County resident Ellen Hawley passed away on June 13, 2018, her family established a memorial scholarship at Innovia Foundation to benefit students of Freeman High School. Ellen worked for the Freeman School District for 26 years, first as a volunteer and later as assistant to the Superintendent. She served several superintendents during her time there and retired in 2011.

“She made you smile,” a Freeman High School teacher said of Ellen. “She always made you feel better.”

Ellen’s husband Jim raised the establishing gift for the scholarship by auctioning Ellen’s yellow 1966 Mustang convertible, which he had given her for their 40th wedding anniversary. After the auction was paused to announce that all proceeds would go directly to Freeman School District, the car sold within minutes for $14,500. The buyer contributed even more, delivering a $15,660 check to the school.

“I took a present that I gave my wife and turned it into something good – scholarships,” Jim said. “It is like she is giving it.”

Both natives of Spokane, Ellen and Jim met at Yakima Valley Community College and continued on to Eastern Washington University. They married in 1971 and raised their two children, Michele and Jeff, just outside Spokane, spending summers at their family cabin on Lake Coeur d’Alene.

Ellen loved Mariners baseball, gardening and working with the Assistants, a volunteer group of which she was the president. In recent years, she and Jim traveled across the globe. “I wouldn’t be here if not for her,” Jim said. “I’ve never had a bad day because of her.”

The scholarship will help students of Freeman High School overcome financial difficulty in paying for college tuition. “The goal of the scholarship is to make a difference in someone’s life – a normal kid who needs to get over a hump, a good kid who needs a boost,” Jim explained.

“Ellen cared about other people,” said Randy Russell, Superintendent of Freeman School District. “She was warm, friendly and very service-driven, and she loved the Freeman community. I went to her for insight and advice. You want to think you made a difference in someone’s life, and Ellen did that. What a great life.”

The Ellen Hawley Memorial Scholarship at Innovia Foundation will carry on Ellen’s legacy of bettering and brightening the lives of everyone around her. “The outpouring of support for this fund is a testament to how many lives Ellen positively impacted,” said Shelly O’Quinn, CEO of Innovia Foundation. “Donors nationwide, and as far away as Australia, have made gifts in Ellen’s memory. We are touched that her family established this fund, not only to honor Ellen’s life, but to support the higher education goals of Freeman High School students.” 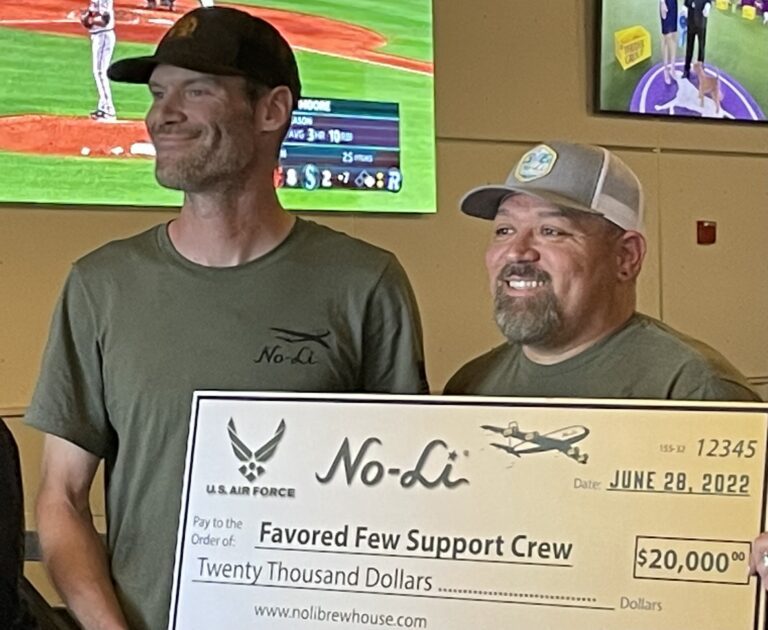 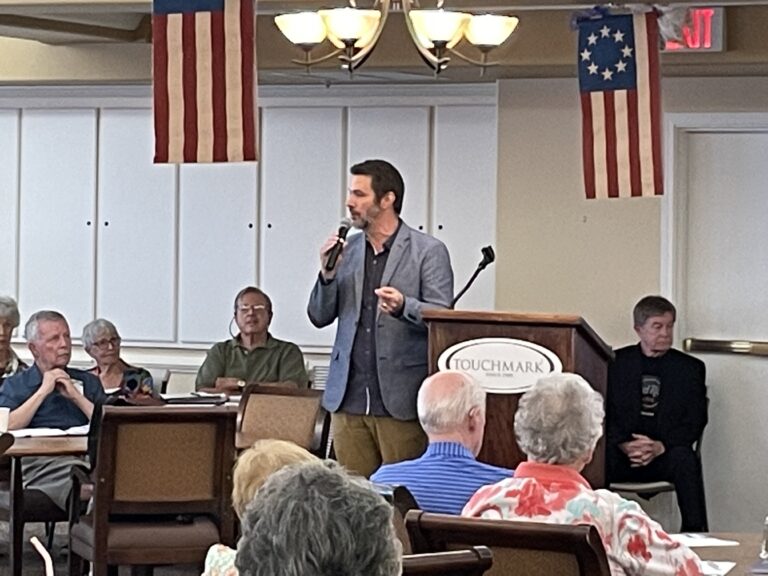