SPOKANE, WA, January 20, 2022 — Ford Motor Company Fund has generously awarded a grant of $25,000 to Innovia Foundation to support the communities of Malden and Pine City, Washington, as residents there rebuild and recover from wildfire that devastated the Pine Creek region of Whitman County in September 2020.

The specific designation for these funds will be determined with input from community partners including the Pine Creek Community Restoration Long-Term Recovery Organization (LTRO), the town of Malden and the local Unmet Needs Roundtable.

On September 7, 2020, in a mere two and a half hours, the Babb Road Wildfire mercilessly ravaged the towns of Malden and Pine Creek, destroying around 120 houses and four central buildings. With over 300 people losing their homes, it was a heartbreaking day for both communities, although fortunately costing no one their life. Yet, the communities picked themselves up and began the slow recovery, including establishing the LTRO. In a community where the average income does not rise above $43,000 a year, both financial and emotional support were direly needed. There was little provided in the way of federal aid, but communities near and far stepped up to be the fiscal sponsor for the LTRO. Long term, the plan is to build 40 new homes, and two have already been built.

Disaster can strike at any moment for anyone. It is in the aftermath of these unanticipated tragedies that we see how much good we are capable of when we step up and help our neighbors in need.

“Supporting Pine Creek and Malden in the wake of the tragic fire has been paramount. With the generous grant from the Ford Motor Company Fund, those impacted by the devastation are ensured further financial aid and the reminder that even a year later, their extended community remains invested in their recovery,” 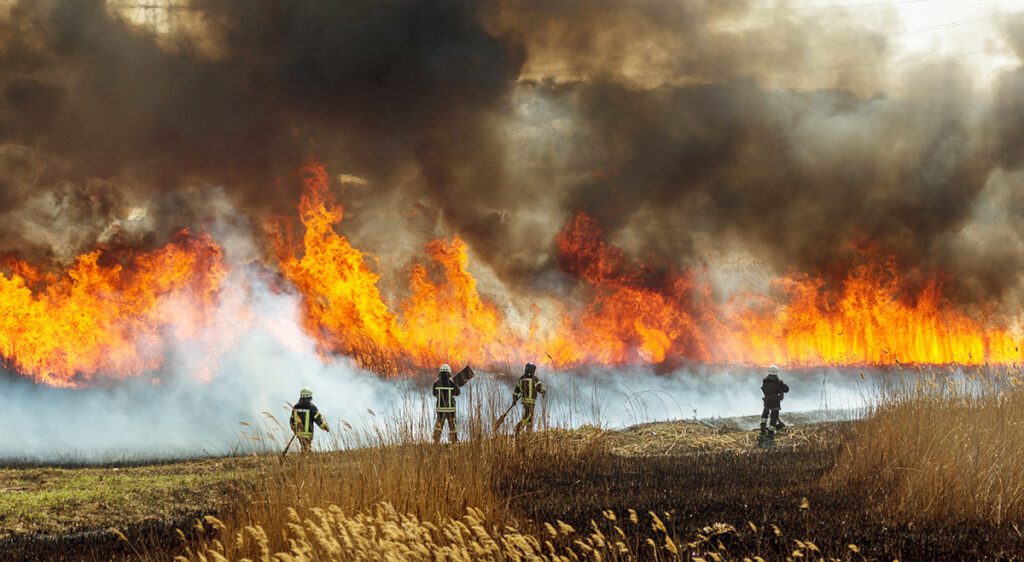