Columbia County schools have significantly cut back arts courses in recent years, but based on the outstanding attendance at the Touchet Valley Arts Council’s events, it is clear that the arts are still important to the community.

A grant from the Columbia County Children’s Fund at Innovia Foundation helped fund the Council’s 2017 Children’s Summer Cultural Enrichment Program. The Missoula Children’s Theatre sent two directors equipped with sets, costumes and a script to give children the experience of stage performance.

After a week spent rehearsing and learning about theatre arts, 55 children acted in two performances of Beauty Lou and the Country Beast. Over 230 community members attended, and even students who had been shy at the beginning of the program seemed like seasoned actors when the curtain opened.

During the summer, the Council also screened five classic and contemporary children’s films, drawing in about 360 of the area’s youth. Together, the screening series and the theatre program allowed hundreds of the area’s children to appreciate the arts firsthand.

“In a rural community with limited recreational opportunities, the Summer Cultural Enrichment Program provided local youths with fun and enriching entertainment,” said Kirsten Schober, manager of Liberty Theater, where the play was performed. “Parents at work knew their children had a place to go with things to do that would engage and enrich their lives.” 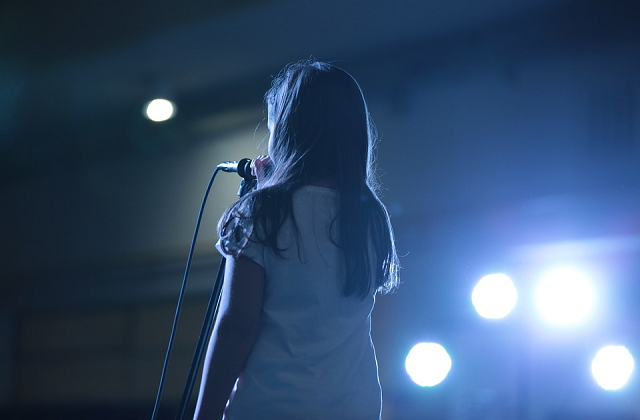 "Parents at work knew their children had a place to go with things to do that would engage and enrich their lives." Kirsten Schober