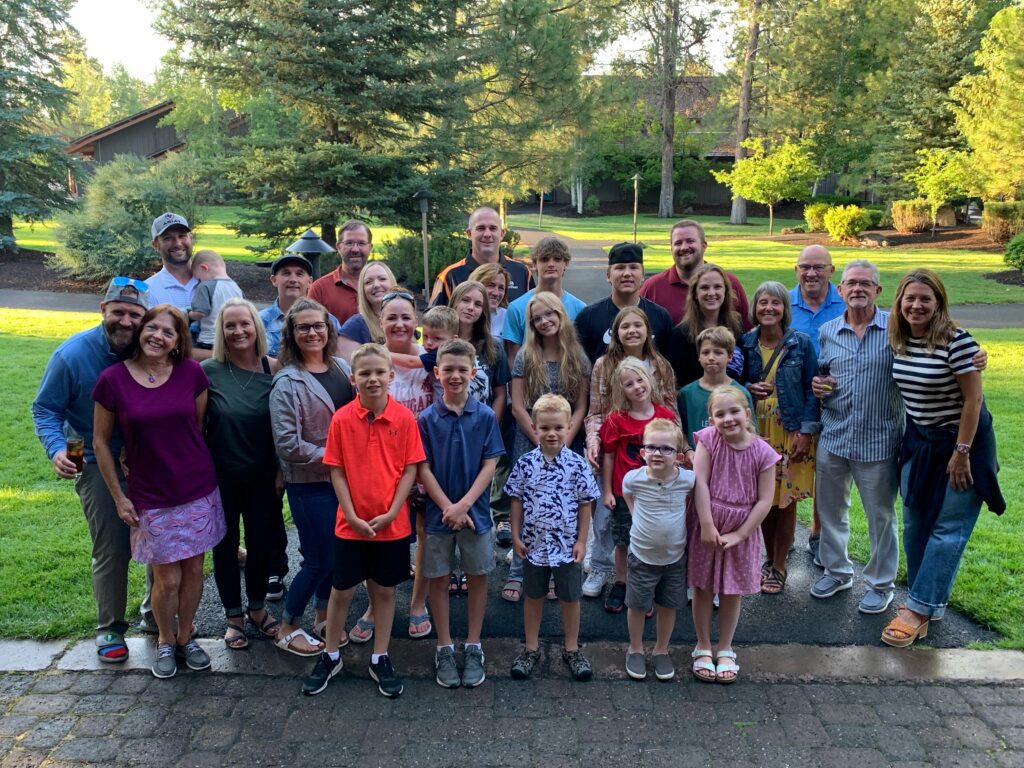 “What is the greatest impact we can have as a family?” Both young and old, descendants of the Power family regularly gather to answer that question together. 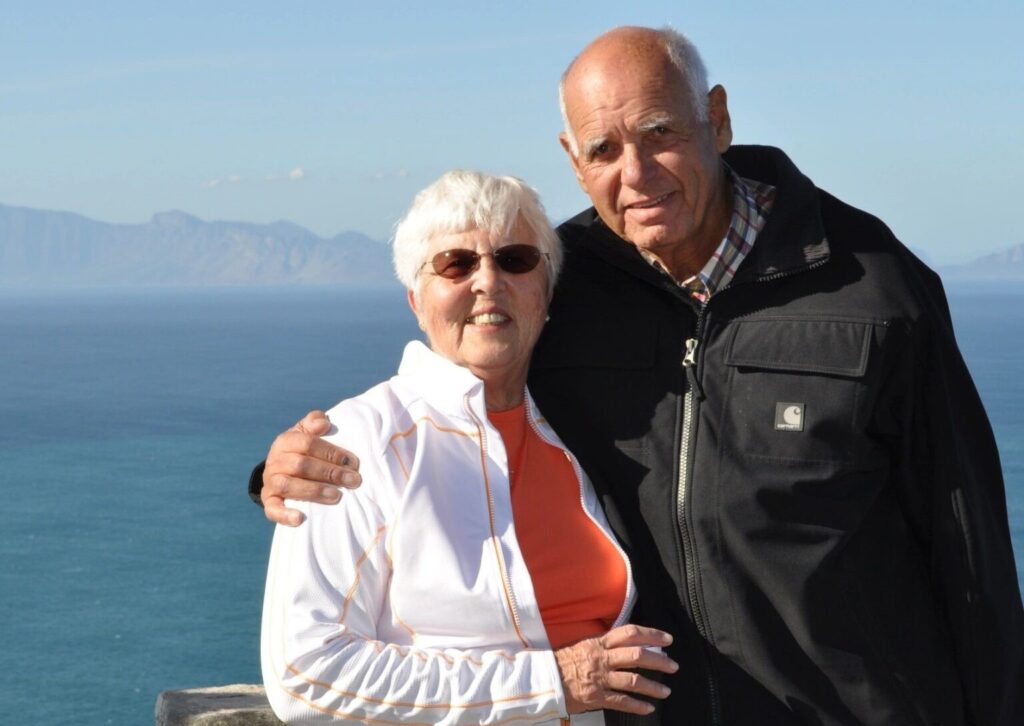 Born on opposite sides of the globe, Art and Tiia Brown shared an immigrant experience that sparked their generous legacy of strengthening communities. 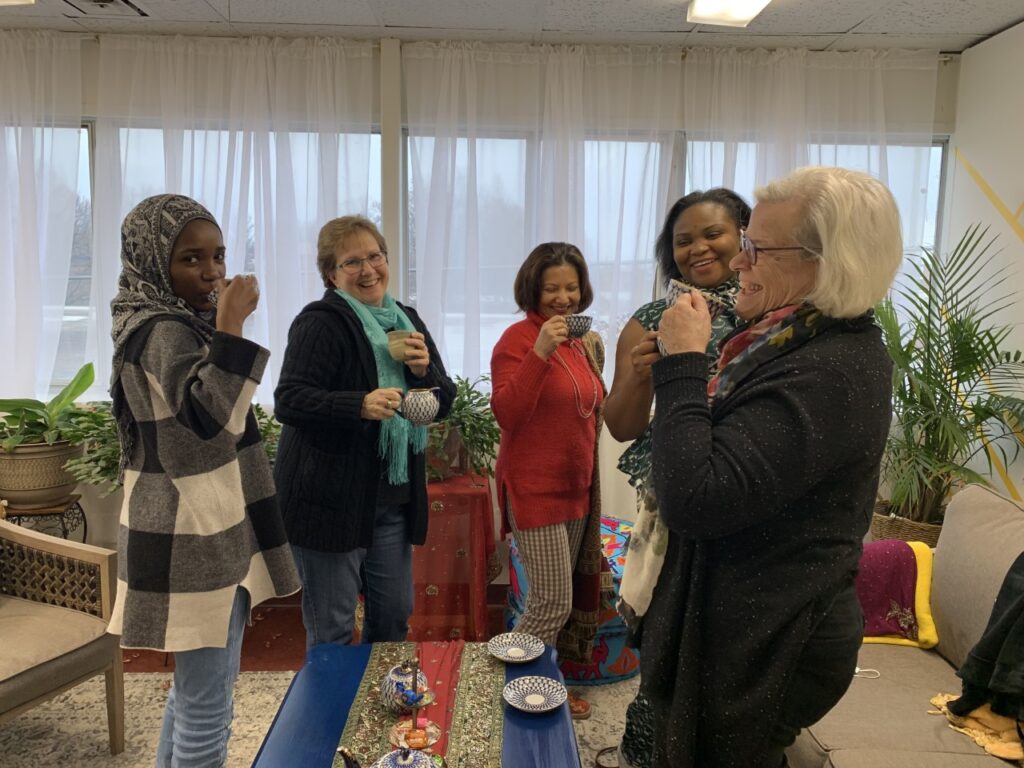 Imagine having left your country, fleeing from war, violence or other unimaginable difficulties, and finding yourself in a strange country with an unfamiliar language and no connections in your new community. “Just imagine,” Faith Hayflich invites us. “What would it be like if some disaster comes into your life, and you have nobody to turn to?”  Growing up in the small town of Huntington, West Virginia, Faith Hayflich moved to Spokane in 2000 to escape the bustling environment of Silicon Valley where she taught ESL … 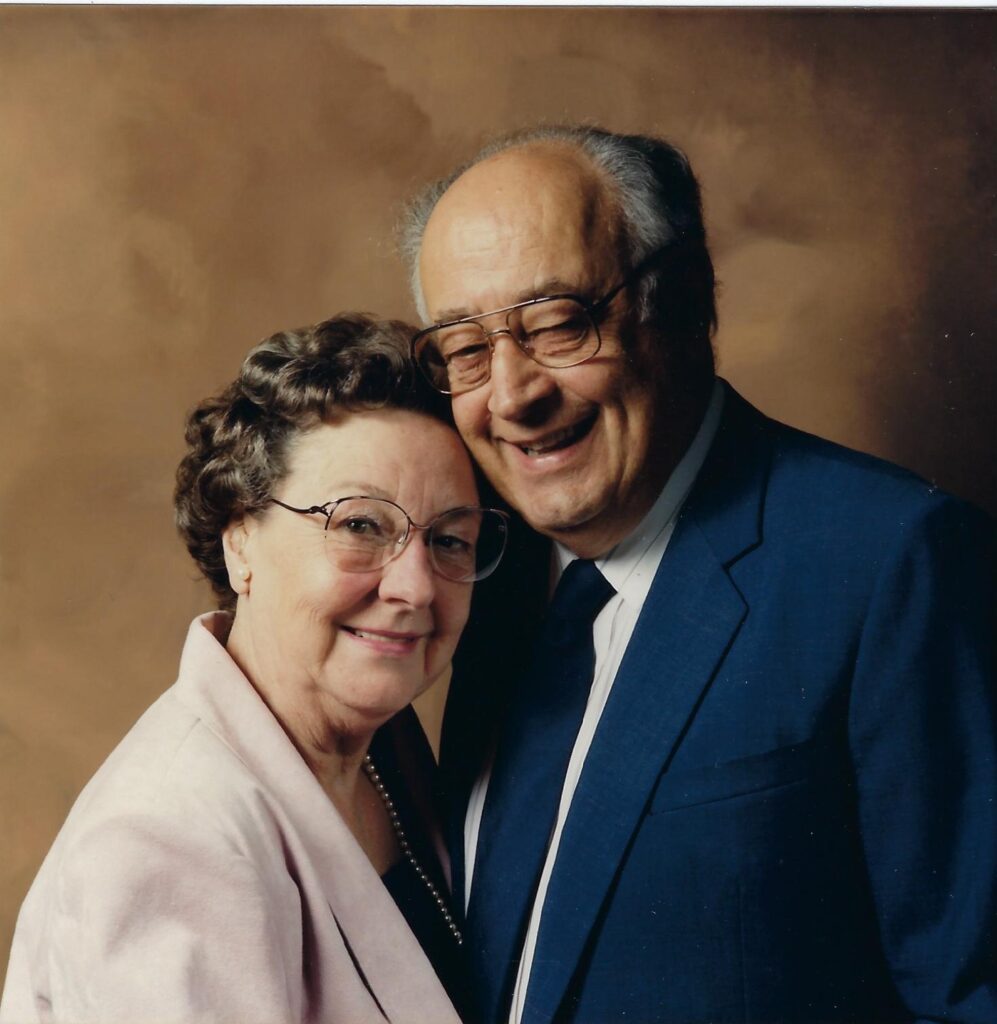 Family History  A close-knit family known for their success in the real estate business, the Wolff family’s legacy of philanthropy in the Inland Northwest stretches back to the early 1900s. Proud to call Spokane home, Alvin J. Wolff, Sr. was a self-motivated visionary who knew what he wanted out of life. He attended West Valley … 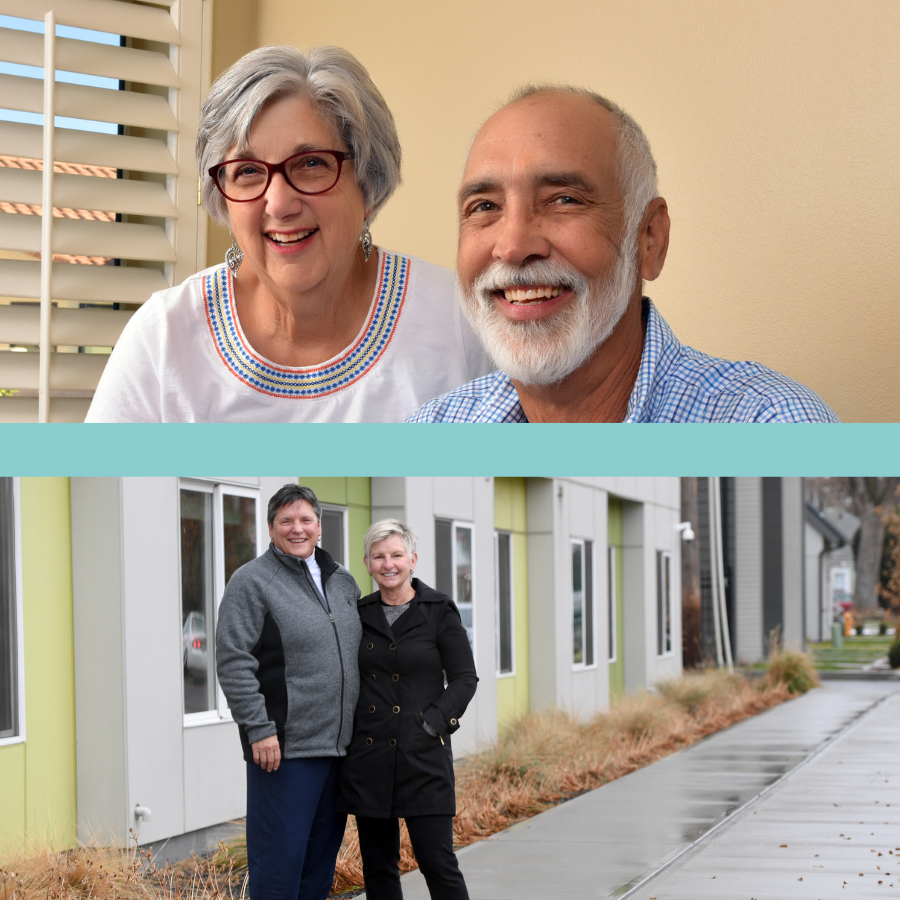 “You don’t need millions to make an impact,” says Aaron McMurray, Chief Strategy Officer at Innovia.
Since the release of a regional transfer of wealth study in 2019, Innovia has joined with local leaders and nonprofits in galvanizing the community around the power of giving back just 5%. The numbers are staggering: $42 billion is expected to transfer generations in Eastern Washington and North Idaho over the next decade. While much of that wealth will go to family members and heirs, the 5% Invested, Fully Committed campaign launched by Innovia inspires people to consider giving 5% in end-of-life generosity to their community. 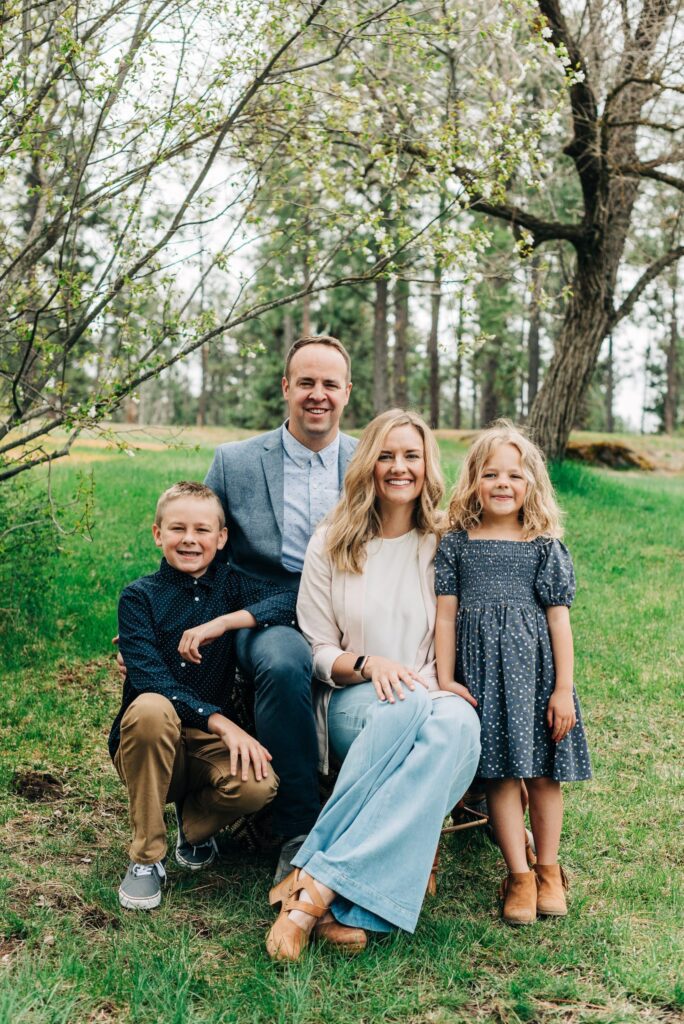 The Vision:  Generation Alive is one of Spokane’s hidden gems, or as CEO JJ Vancil likes to say, it is “Spokane’s best-kept secret.” The mission of Generation Alive (GA) is to empower youth to compassionately engage the needs of the community through action and service. However, the heart of what they do is teaching kids to care and giving them the tools … 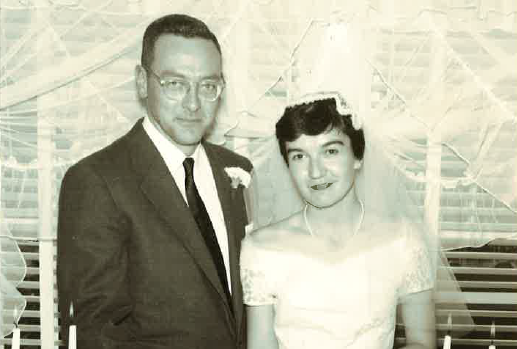 No chess player can ever predict the end of a game, no matter how good a player they are.   Bob Benson, who won the U.S. Open Seniors Top Class in chess in 1992, may not have known his last move, but the generous $4 million legacy he and his wife, Nancy created will have a positive impact for … 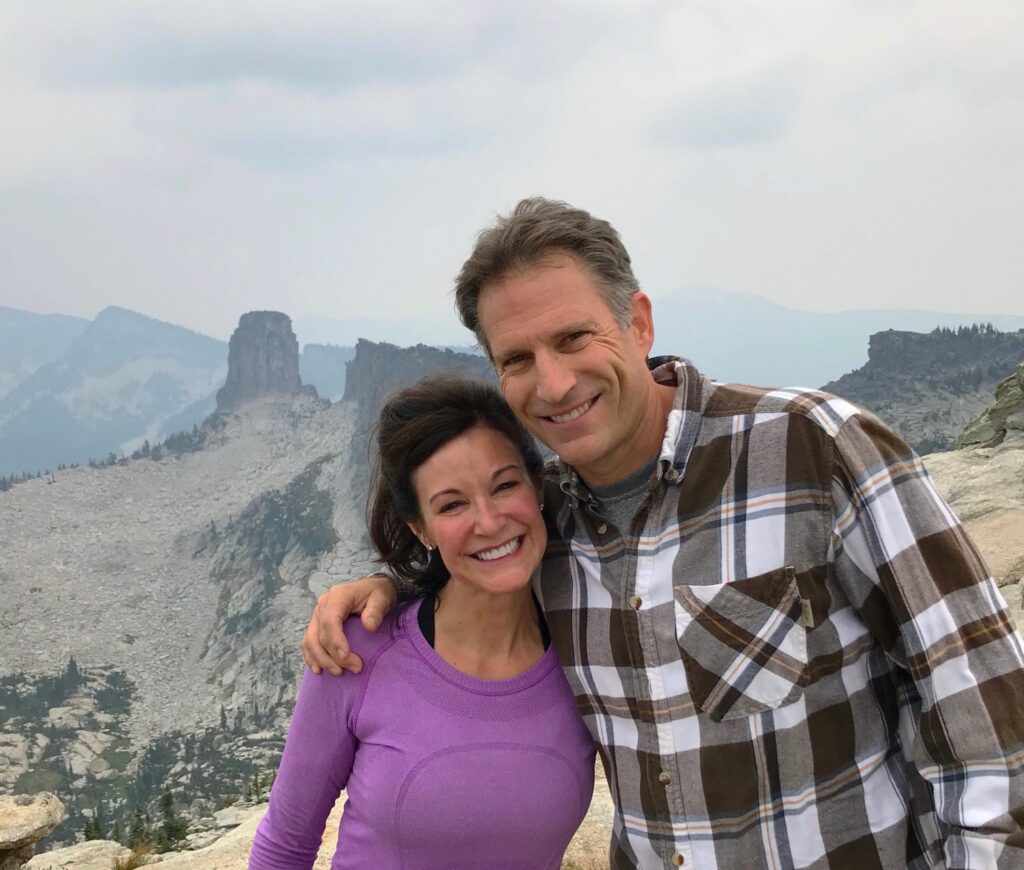 Michael Altringer, Giving back to a Community that Gave Him So Much A self-described “ski bum” turned successful financial advisor, Michael Altringer is no stranger to hard work. He grew up in Dickinson, North Dakota and attended Montana State University (MSU) where he ran for the track team his freshman year. Falling in love with … 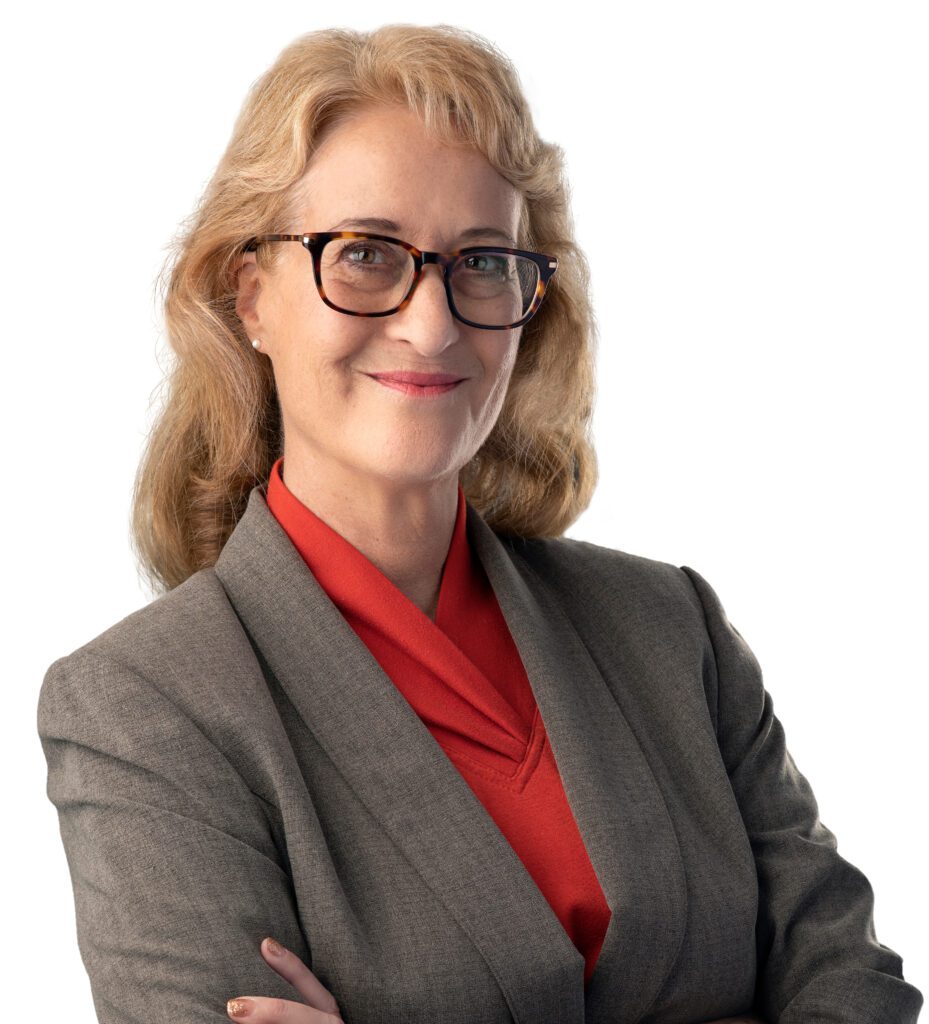 PJ Watters, Director of Gift Planning What project or initiative are you working on for Innovia that you are most passionate about?  I’m passionate about people more than projects. I look forward to meeting people, to exploring their charitable passions and to getting to know them as we work together. Working at Innovia gives me the opportunity to do …

Meet PJ Watters Hawley. She is passionate about the work she does at Innovia. Read More » 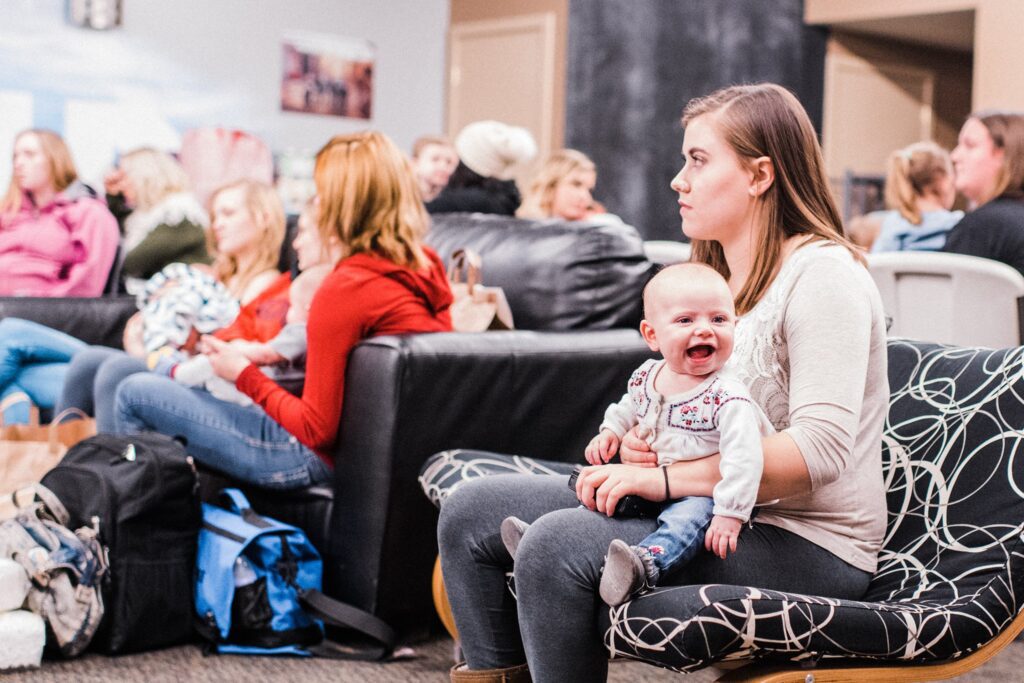 Since 2010, Roger and Mona Crawford have used their donor-advised fund at Innovia to distribute thousands of dollars in grants to local Christian ministries and nonprofits. The Roger and Mona Crawford Family Foundation is part of their plan to involve future generations of their family in nurturing a legacy of generosity. Working with their grandson, …