Celebrating the vision for Expo '74

When a group of Spokane business leaders and property owners convened in 1959, they had a lofty goal of revitalizing and renewing downtown. High on the list was renovation of Havermale Island, then the site of rail yards, tracks and warehouses. The group funded a commission that recommended a variety of public bonds, tax increases and federal money, none of which gained much traction, including two bonds defeated by vote. They had to scramble for a new plan.

Enter King Cole and his vision for Expo ‘74.

Cole, known as the “Father of the Expo,” delivered that rejuvenation to downtown Spokane, spearheading the city’s hugely ambitious bid for the World’s Fair and resurrecting the central business district. Through his extraordinary leadership and contributions from many others, Expo ’74 and Riverfront Park were brought to fruition, providing the Lilac City with a central jewel for generations to enjoy.

“King Cole’s vision and leadership enabled Spokane to become the smallest city to ever host a world’s fair,” noted Bill Youngs, author of “The Fair and the Falls,” the definitive history of Expo ’74, which draws extensively from Cole’s personal papers and recollections.

Long gone are the train tracks and industrial depot, replaced instead by welcoming meeting spaces, grassy expanses, landscaped gardens and trails. Riverfront Park is the central hub for many of our region’s most cherished annual events.

Now, as the 50th Anniversary of the Expo approaches, Friends of Riverfront Park has established the King Cole Commemoration Project Fund at Innovia Foundation to celebrate Cole and other key stakeholders who made Expo ’74 and Riverfront Park a reality.

Donate to the KCCP Fund

“Our goal is to recognize King Cole and his energy in developing the park, as well as celebrate the anniversary of Expo ’74,” said Friends of Riverfront Park board member and former Spokane Parks Board President Chris Wright.

“For younger generations, Riverfront Park has always been there,” Wright added. “A big part of our purpose with this project is education about what the island looked like before Expo ‘74 and the extraordinary civic effort that went into changing it into what it is today. The anniversary is an opportunity to commemorate those efforts with a lasting addition.”

The project fund will support expenses related to an expanded King Cole Way and iconic King Cole Gateway, anchoring at the existing King Cole Wood Bridge, which was dedicated on the 20th Anniversary in 1994. The vibrant, commemorative installation will create an interactive, engaging art piece to help tell the stories of instrumental Expo ’74 figures, such as Jim Cowles, U.S. Senator Warren Magnuson, Senator “Scoop” Jackson, former U.S. Speaker Thomas Foley, and the contribution of the Spokane Tribe.

Spokane Citizen Hall of Fame inductee and philanthropic leader Jeanne Ager, the first Executive Director of what is now Innovia Foundation, noted, “It is important that the next generation understands the history of Riverfront Park and that this is an opportunity for all of us to support that mission through the King Cole Commemoration Project.”

In salutation of King Cole’s foresight and the tremendous community impact of Expo ’74, the installation will provide a remarkable entry point into Riverfront Park that embraces the past, present and future.

Donate to the KCCP Fund

Innovia can also help with gifts of stock or retirement funds. 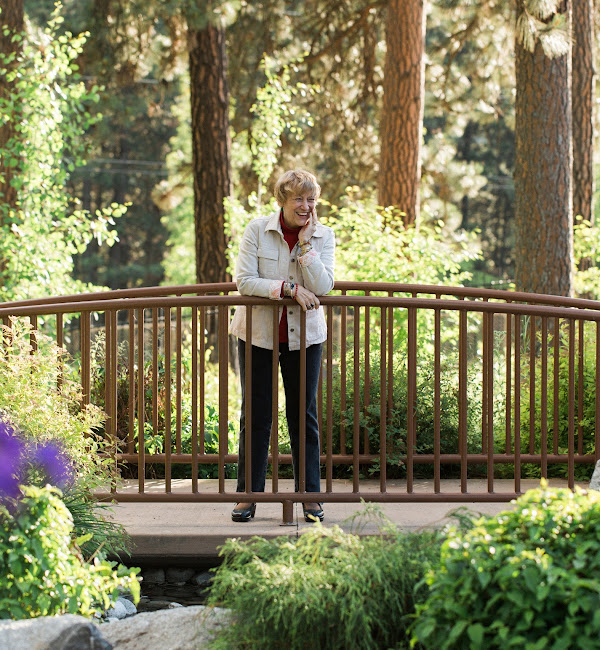 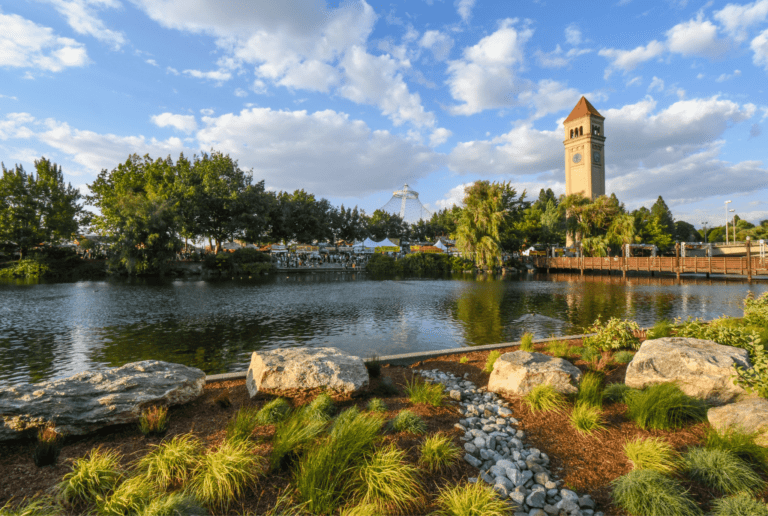 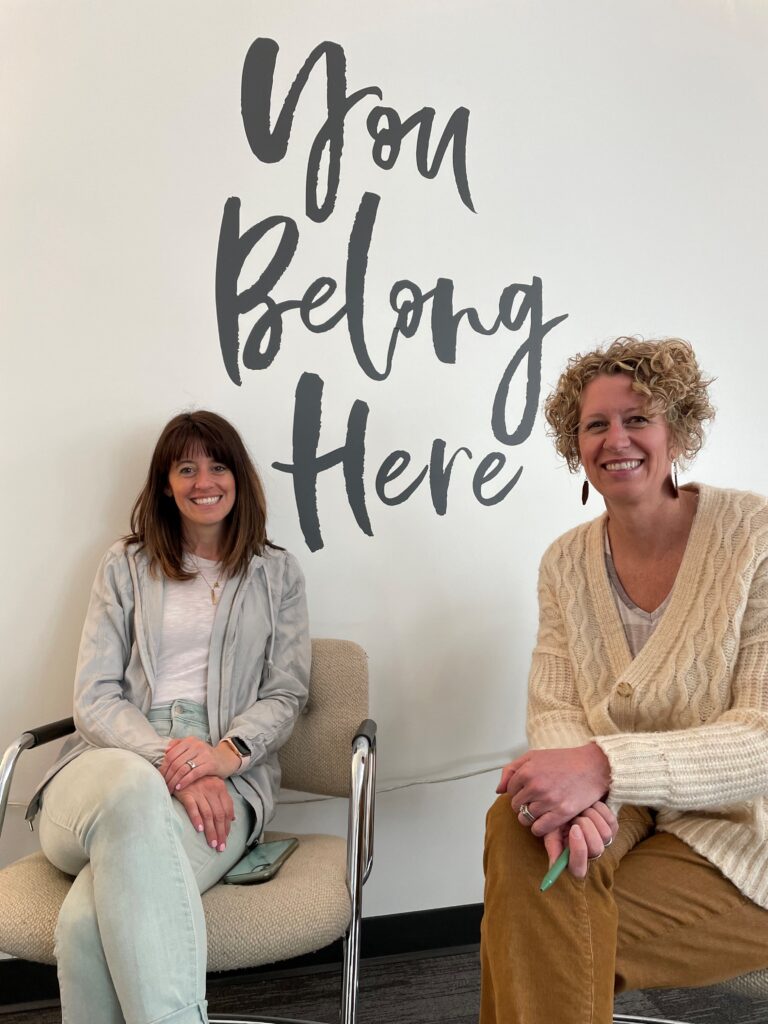